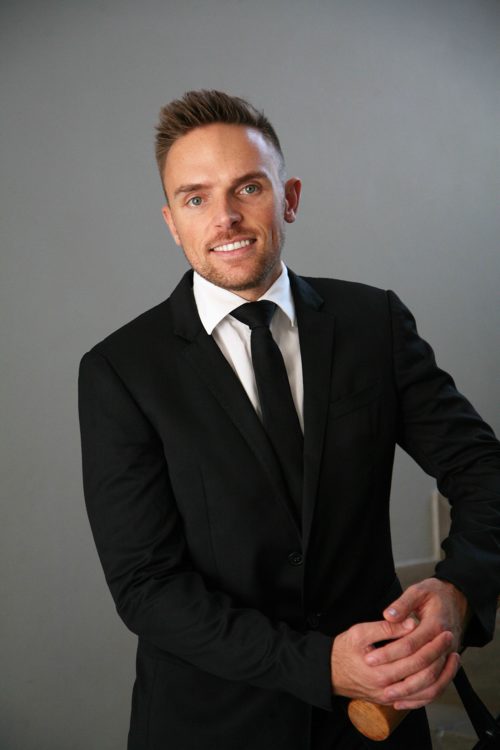 Jason went on to graduate within the top 1%, and as the top audit student in South Africa in his final year of postgraduate studies, amongst over 2 400 students, while working full time. He completed his SAICA training contract at Mazars, one of South Africa’s largest audit firms, where after he was appointed as an audit manager at JN Chartered Accountants at the age of 22.